Welcome to the Website for Church and Chapel Brampton Parish Council. We are two established villages a short drive from Northampton. Here is a little bit about us.

Church Brampton was an important route to Holdenby and Althorp Houses from the south and Chapel Brampton provided a staging point on the Turnpike route from London to Nottingham and beyond.

The present day villages are administratively and ecclesiastically known as Church with Chapel Brampton and collectively as ‘The Bramptons’. They both have ten (Althorp) ‘Estate’ cottages but with Church Brampton consisting mainly of large 4 to 8 bedroom detached  dwellings (population approx. 300) and Chapel Brampton containing four estates of 8 to 39 dwellings in mixed, predominantly 3 or 4 bedroom cottages and houses with a population of approximately 475.

The Bramptons Primary School in Chapel Brampton is thriving under the leadership of John Gillett and his team. There are two prep schools in the area: Spratton Hall and Pitsford. 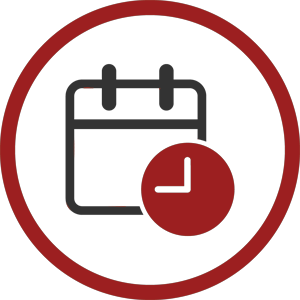